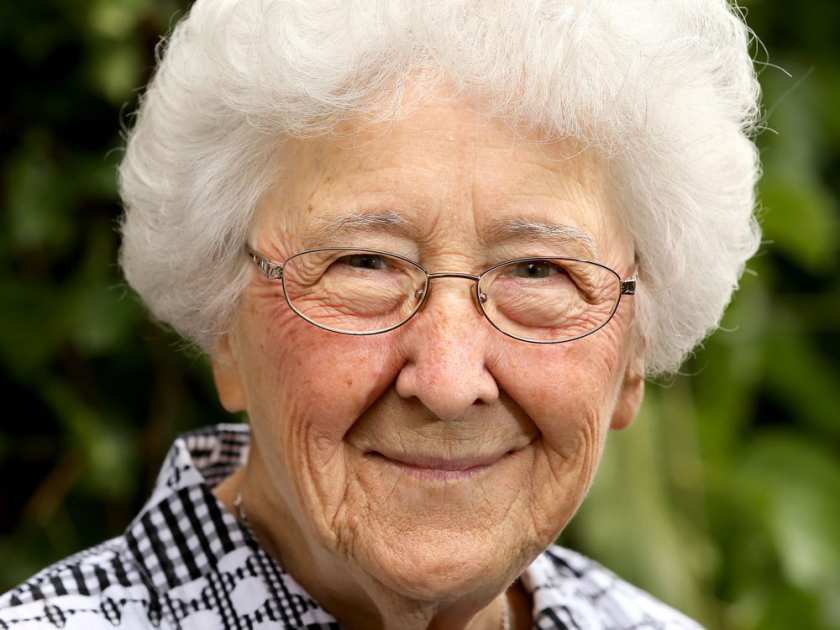 Sister Louise Dunn, an 83-year-old nun who still works full time as an addiction counsellor, will be honoured for her work at Ottawa city hall on Saturday.

First: After 33 years, the 83-year-old co-founder of Serenity Renewal for Families still spends 40 hours a week working with addicts and their families.

Second: People always know when she is coming because the diminutive nun is singing popular tunes from her youth — Casey Would Waltz With a Strawberry Blonde or Have I Told You Lately That I Love You?

Third: By day, Dunn “drowns in people’s honesty.” After work, she escapes with a good murder mystery.

On Saturday she will be honoured at Recovery Day Ottawa, part of a North America-wide movements to celebrate recovery from addiction. This year’s event at city hall is expected to draw representatives from 65 agencies, people in recovery and their friends and families.

Serenity Renewal offers education and counselling for people affected by addictions and recognizes that the parents, children and spouses are often as badly damaged as the addict.

The organization runs on a shoestring budget of about $220,000 a year. About $100,000 of that is covered by fees, but no client is turned away for lack of money. In its 33 years, Serenity Renewal has seen more than 100,000 people enrol and still works with 2,500 clients a year. It is staffed mostly by volunteers — many of them former clients — who give 12,000 hours a year to its programs.

The youngest of a large Toronto family, Dunn decided to become a nun at the age of 18 and joined the Congregation of Notre Dame, a teaching order in Montreal. She eventually became vice-principal at St Patrick’s High School in Ottawa, where she noticed the impact of drugs and alcohol on her students.

Dunn believed that “students always wanted to talk.”  And she was good at listening. She had found her second career.

“My whole life turned,” Dunn said. “I realized this is what I had been missing.” 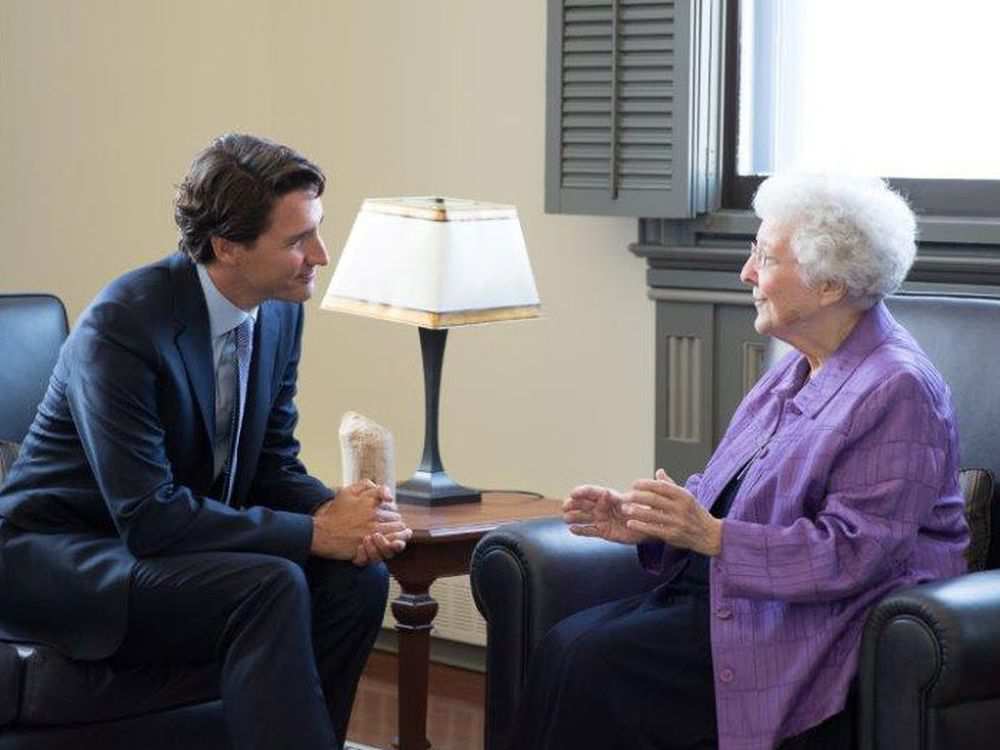 She sought training as an addictions counsellor at Hazelden in Minnesota, which has since become known as Hazelden Betty Ford. In 1983, she opened Serenity Renewal with fellow Hazelden graduate Alexa Smith, who retired about three years ago.

The non-denominational program is based on Alcoholics Anonymous’ 12-step program. The second step is coming to believe “that a power greater than ourselves could restore us to sanity.”  But that power can be whatever that person believes it to be, said Dunn.

“When people present themselves, it’s a great moment of health, no matter how many pieces they think they’re in.”

Those who work with Dunn call her insightful and instinctive, with an unerring ability to zero in on where a client is at and whether they are ready to do what is necessary to help themselves.

Many has been the time that a wife has come into the centre asking for an “intervention” for an alcoholic husband, said Wally Clare, a fellow counsellor and the CEO of Serenity Renewal.

“You’re here. We just did it,” Dunn would reply.

“And 90 days later, the husband would come in and say, ‘I want to talk to that G-D nun who’s ruining my life.’ He would go in and talk to her, and then he would leave, meek as a mouse, with a bus ticket to a treatment centre in his hand. Sometimes she would help him pack his bags,” Clare said.

Some think of it as Dunn’s magic. “But I wouldn’t say it’s magic,” he said. “There’s a clinical side to her.”

Behind the grandmotherly demeanour is more than three decades of accumulated knowledge about addictions, said psychologist Dr. Martin Rovers, who has been Serenity Renewal’s clinical supervisor for the past 12 years. “She looks like a sweet grandmother. But don’t be fooled. When it comes to addictions, she’s a professional.”

Dunn still does about 18 to 20 counselling sessions every week and has no intention of reducing her workload.

“If you’ve been interviewed by Sister Louse, you have an honest assessment of where you are,” Rovers said.  “If a client refuses to take her advice, she accepts it graciously. She says ‘We take what we can and keep going.’ ” She has the ability to let things roll off her back.”

Dunn believes that chemical dependency is a disease, not a moral choice. But she also believes that people can choose whether or not to use alcohol or drugs.

“The thing I’ve always believed is that I’m not responsible for change. But I believe that, when people come, they are searching to something in terms of behavioural change,” she said.

Originally published in the Ottawa Citizen on September 22, 2016 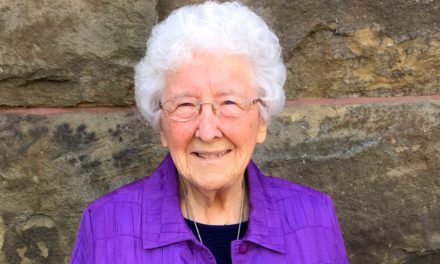 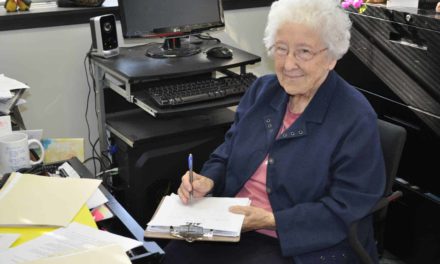